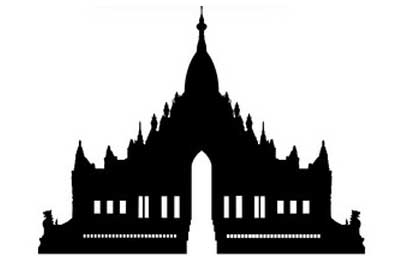 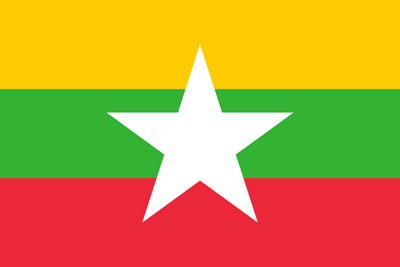 The Burmese/Myanmar alphabet is made up of 32 consonants and 10 vowels. These are derived from the early scripts of Phavi from the South of India. Most of the formed words used in the Myanmar language are loaned from other languages. All of these were acquired from the many different conquerors and colonising parties that have occupied Myanmar. In the past, during the time Burma was used as an overland route between China and India, different words and languages were taught and passed on to the natives.

Can 52 million people discover and use 111 languages when speaking to each other? This is not a mere probability as this is what happened in Myanmar! Around 80% of the overall population in Myanmar speaks Burmese, the official Myanmar language. This percentage though, speaks in different pronunciations that vary from area to area. The Burmese language is a monosyllabic language. It is also tonal, similar to other Tiberto-Chinese languages.

Modern Burmese is the official language of Myanmar and is spoken by the majority of the Burmese population as either a native or second language. There are an estimated 52 million Burmese language speakers in the world today, most of them concentrated in the countries of Burma, Thailand, Malaysia and Singapore. English is the second language as prescribed in the school curriculum.