Reliable Burmese Translation for any Document or Project

What is Burmese language?

Burmese/Myanmar, an official language of Myanmar/Burma since 1989 derived from a Sino-Tibetan language. Although the Constitution of Myanmar officially recognizes the English name of the language as the Myanmar language, most English speakers continue to refer to the language as Burmese, after Burma, the country's once previous and currently co-official name.

There are an estimated 52 million Burmese language speakers in the world today, most of them concentrated in the countries of Burma, Thailand, Malaysia and Singapore. English is the second language as prescribed in the school curriculum.

The language was spoken as a first language by 33 million in 2007, primarily the Burman people and related ethnic groups, and as a second language by 10 million, particularly ethnic minorities in Myanmar and neighboring countries. In 2014, the Burmese population was 36.39 million, and has been estimated at 38.8 million as of March 2022.

Around 80% of the overall population in Myanmar speaks Burmese, the official Myanmar language. This percentage though, speaks in different pronunciations that vary from area to area. The Burmese language is a monosyllabic language. It is also tonal, similar to other Tiberto-Chinese languages.

The Burmese/Myanmar alphabet is made up of 32 circling consonants and 10 vowels. These are derived from the early scripts of Phavi from the South of India. Most of the formed words used in the Myanmar language are loaned from other languages. All of these were acquired from the many different conquerors and colonising parties that have occupied Myanmar. In the past, during the time Burma was used as an overland route between China and India, different words and languages were taught and passed on to the natives.

Burmese has a fairly complex system of consonants, as presented above photo. Consonants in parentheses are extremely rare or used only in loanwords. There is a three-way contrast between plain (unaspirated), aspirated, and voiced consonants. 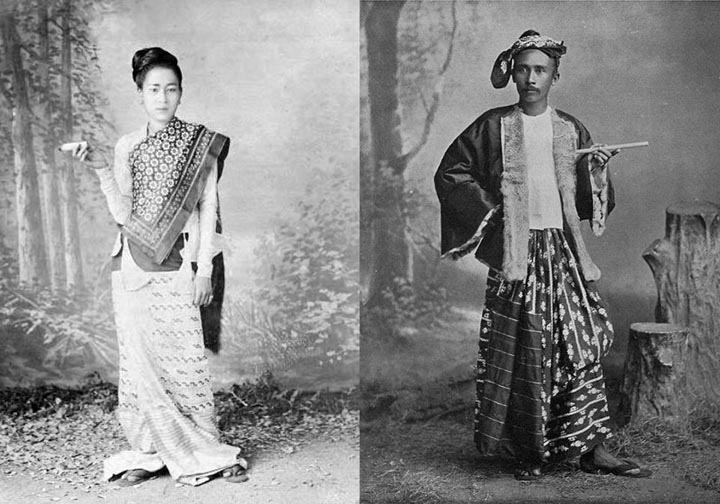 The Bamar historically Mranmas; also known as the Burmans, Burmese, or Myanmars are a Southeast Asian Sino-Tibetan ethnic group native to Myanmar, formerly Burma. The Bamar live primarily in the Irrawaddy River basin and speak the Burmese language, which is the sole official language of Myanmar at a national level. Bamar customs and identity are closely intertwined with the broader culture of Myanmar.

Burmese is the native language of the Bamar people and related sub-ethnic groups of the Bamar, as well as that of some ethnic minorities in Burma like the Mon.

The translated Burmese documents are accurate, reliable and qualified that accepted by the client and recommended MYAN TRANS as professional translation service provider in Myanmar. MYAN TRANS promise you that working with Myan Trans for Burmese translation and interpretation including voiceover and dubbing will be the great benefit for your language needs.

Myan Trans has proudly achieved its milestone, more than 90 + Burmese language-based projects which are: