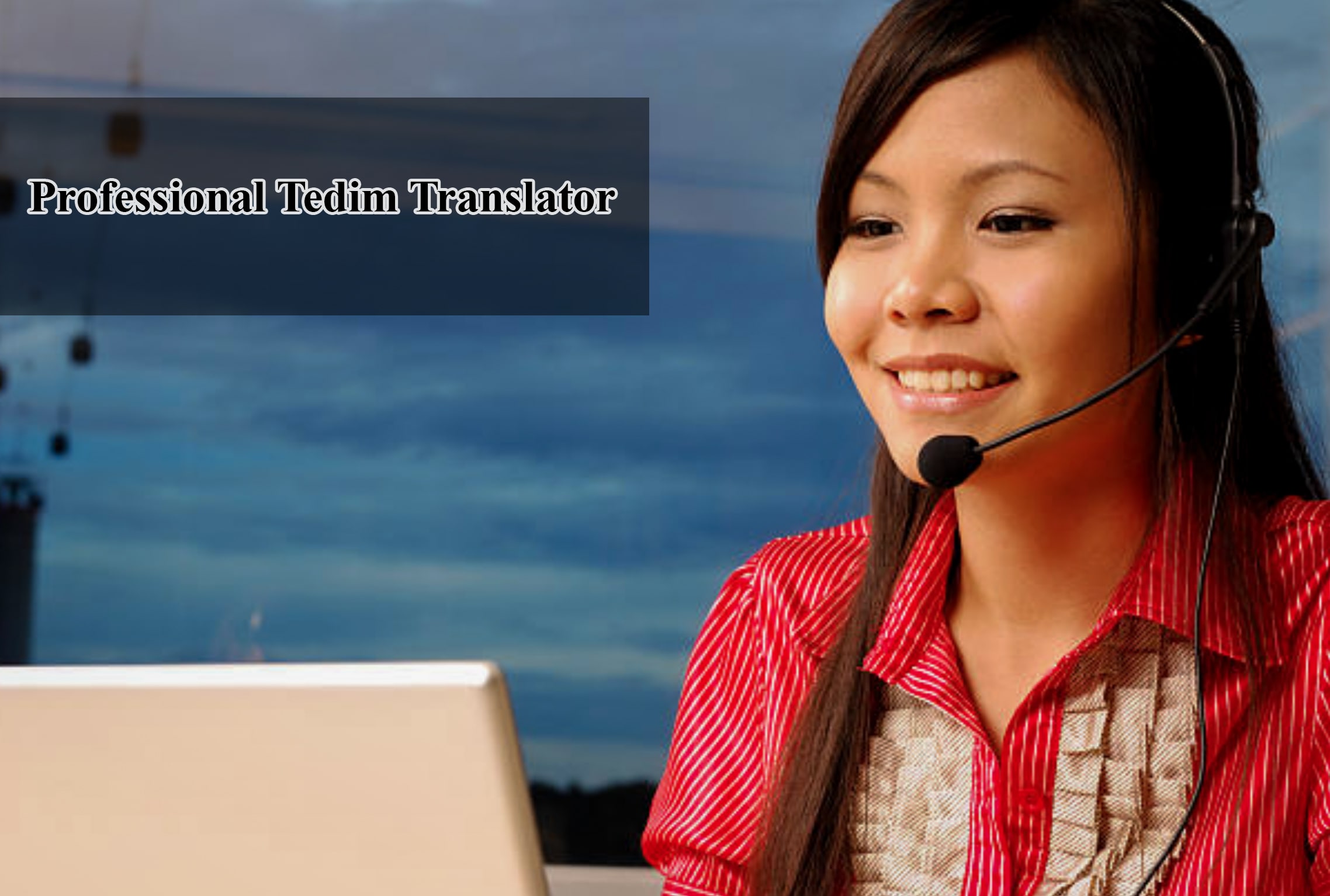 What is Tedim Chin language?

Tedim or Tiddim, also known as Zomi is a member of the Kukish branch of the Sino-Tibetan language family. It is spoken in Chin State in northwestern Burma / Myanmar, particularly in the townships of Tedim, Tonzang, Kale, Sagaing and Mawlaik. There are also speakers of Tedim in Assam, Manipur and Mizoram states in northern India. In 1990 there were about 189,000 speakers of Tedim in Burma, and about 155,000 in India.

A script for Tedim, and related languages, was developed in the early 20th century by Pau Cin Hau (1859-1948), who also created a religion known as Laipian ('script religion'). The script is known as the Pau Cin Hai script, Tual lai ('local script') or Zotuallai. Tedim is now written with the Latin alphabet.

The Tedim or Zomi language is spoken mostly in Burma and India. In Chin State(Khamtunggam), it is spoken in Tedim and Tonzang townships, while in Sagaing Division, it is spoken in Kalay and Mawlaik townships (Ethnologue). Dialects are Sokte and Kamhau (also called Kamhao, Kamhow).

The Pau Cin Hau scripts, known as Pau Cin Hau lai ('Pau Cin Hau script'), or tual lai ('local script') in Zomi, are two scripts, a logographic script and an alphabetic script created by Pau Cin Hau, a Zomi religious leader from Chin State, Burma. The logographic script consists of 1,050 characters, which is a traditionally significant number based on the number of characters appearing in a religious text. The alphabetic script is a simplified script of 57 characters, which is divided into 21 consonants, 7 vowels, 9 final consonants, and 20 tone, length, and glottal marks. The original script was produced in 1902, but it is thought to have undergone at least two revisions, of which the first revision produced the logographic script.

The script was designed for the Zomi language but is able to transcribe other Zo languages, as there are additional letters and tone marks to represent sounds present in other Chin languages but not present in Zomi. The script also had limited use for Christian literature in the region, as is evidenced by some Baptist documents produced in 1931-32 in Burma. 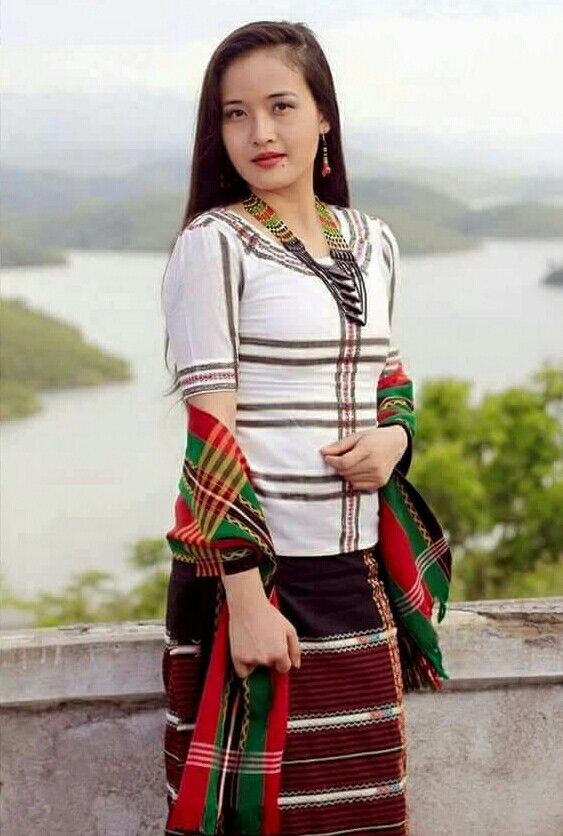 Tiddim/Tedim are an ethnic group of Myanmar, India and Bangladesh. They generally inhabited Chin State, Southern Manipur and Chittagong hills Bangladesh. They speak the Zomi language (locally known as Zomi pau) which had a total of about 545,000 speakers in 1990. About 380,000 of Zomi lived in Burma with some 230,000 of them residing in India, Bangladesh and further other countries. The Zomi are numbered at about 617,000 people. About 70 percent of the Zomi are Christians, with the remainder practicing indigenous religions.

Tedim translators of Myan Trans are native and professional that makes the client to grab happy service. Their background and expertise in translation industry brings MYAN TRANS to produce reliable, quality and unique output. Each of 10 translators can produce at least 1,500 English source words or 4 to 6 pages totaling 15,000 words or 40 pages of MYAN TRANS daily productivity. The professional Tedim translators translate various documents from different industries. Using CAT is their expertise rather than using Microsoft Word.

Myan Trans has proudly achieved its milestone, more than 100 + Tedim/Zomi Chin language-based projects which are: