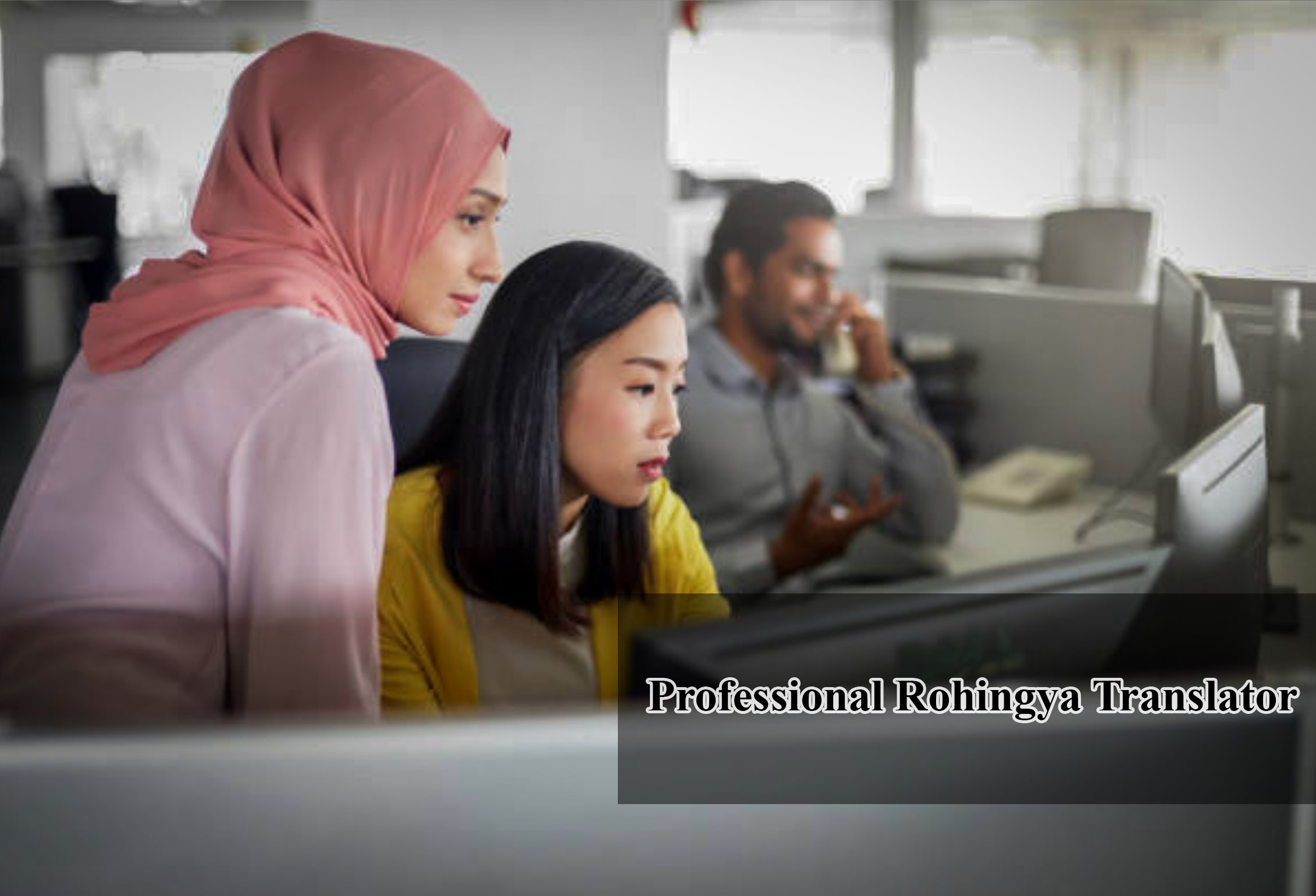 
What is Rohingya language?

The Rohingya language is part of the Indo-Aryan sub-branch of the greater Indo-European language family and is related to the Chittagonian language spoken in the southernmost part of Bangladesh bordering Myanmar. While both Rohingya and Chittagonian are related to Bengali, they are not mutually intelligible with the latter. Rohingyas do not speak Burmese, the lingua franca of Myanmar, and face problems in integration. Rohingya scholars have written the Rohingya language in various scripts including the Arabic, Hanifi, Urdu, Roman, and Burmese alphabets, where Hanifi is a newly developed alphabet derived from Arabic with the addition of four characters from Latin and Burmese.

More recently, a Latin alphabet has been developed using all 26 English letters A to Z and two additional Latin letters Ç (for retroflex R) and Ñ (for nasal sound). To accurately represent Rohingya phonology, this alphabet also uses five accented vowels (áéíóú). It has been recognised by ISO with ISO 639-3 "rhg" code.

The Hanifi Rohingya script is a unified script for the Rohingya language. Rohingya was first written in the 19th century with a version of the Perso-Arabic script. In 1975, an orthographic Arabic script was developed, based on the Urdu alphabet.

In the 1980s, (Maolana) Mohammad Hanif and his colleagues created the suitable phonetic script based on Arabic letters; it has been compared to the N’ko script. The script also includes a set of decimal numbers.

A virtual keyboard was developed by Google for the Rohingya language in 2019 and allows users to type directly in Rohingya script. 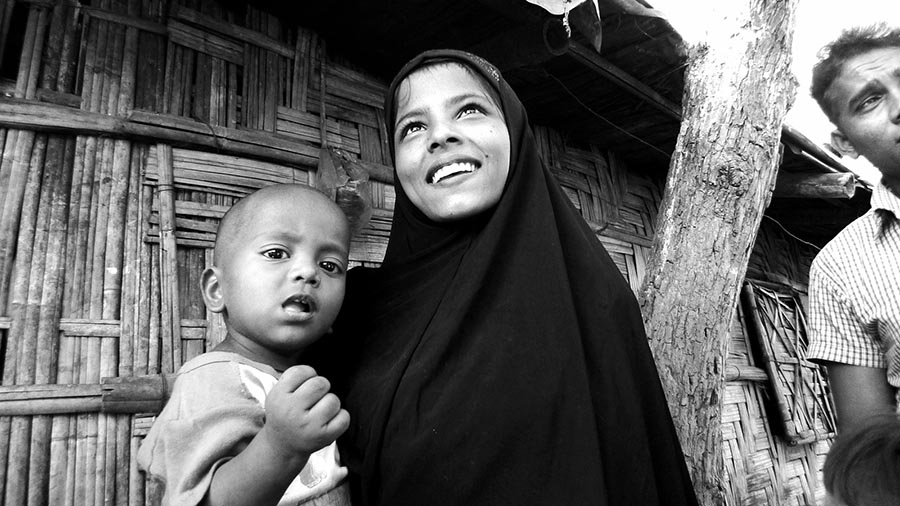 The Rohingya people are a stateless Indo-Aryan ethnic group who predominantly follow Islam and reside in Rakhine State, Myanmar. Before the Rohingya genocide in 2017, when over 740,000 fled to Bangladesh, an estimated 1.4 million Rohingya lived in Myanmar.

We work with native Rohingya Translators

Myan Trans has proudly achieved its milestone, more than 100 + Rohingya language-based projects which are: