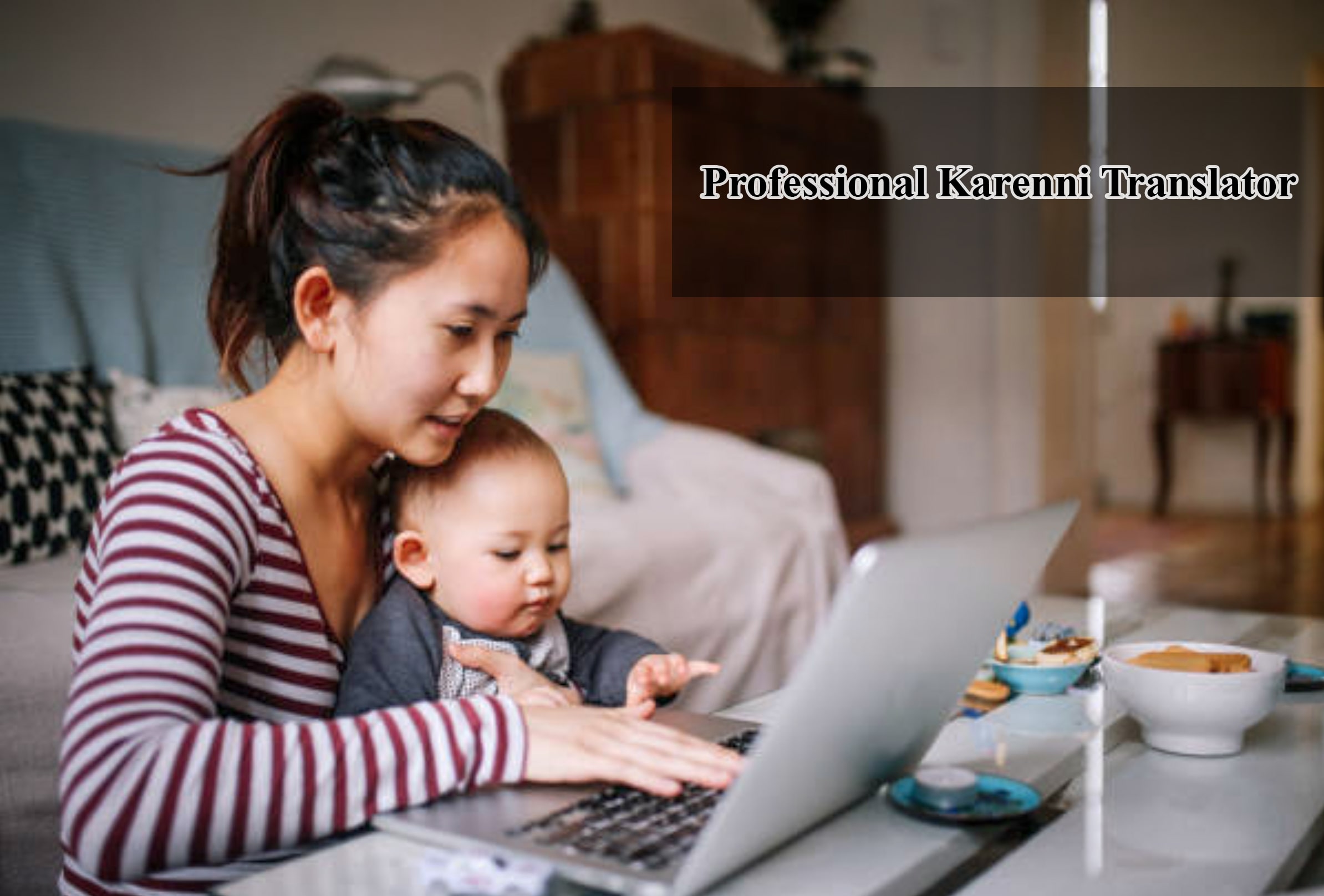 What is Red Karen Language or Karenni or Kayah Language?

The Karenni language has a long history as a spoken language. It is known by many names. It can be called Western Red Karen, Karenni or KayahLi. Kayah refers to the largest ethnic group in Karenni State as well as the language. This language is derived from the Tibeto-Burman linguistic family.

The Karenni Literacy Center is an organisation that is trying to increase knowledge of the Karenni script and widespread understanding amongst Karenni people of their literacy heritage.

We hope that as Karenni People, we will be able to preserve our rich cultural and linguistic heritage long into the future. 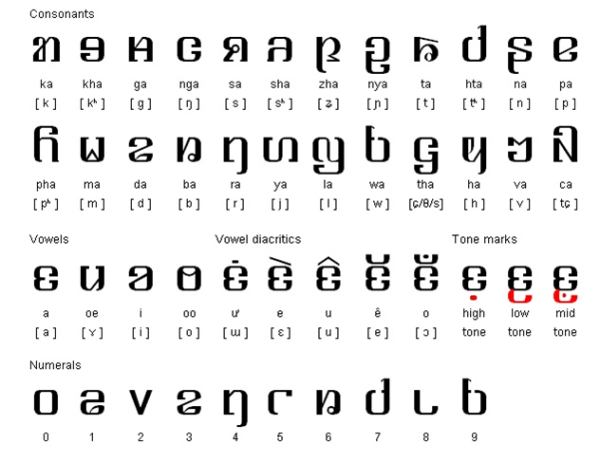 There are three different alphabets for Kayah Li. The first two are based on Burmese and Latin, respectively. The third is newer and was developed by the Karenni leader Khu Htae Bu Phae in the 1950s. This script is called either KayahLi of Kyal Pho Gyi. It is now taught in the refugee camps.

Up until 2014, the KayahLi script was not taught in schools within Karenni State. This was part of a policy of discrimination by the Burmese military regime.

On September 8th 2014, the state assembly in Loikaw made a decision to allow the language to be taught in schools. The KayahLi script can now be studied inside Karenni State in addition to the Kayan (Padaung) language.

The Karenni Literacy Center is an organisation that is trying to increase knowledge of the Karenni script and widespread understanding amongst Karenni people of their literacy heritage. We hope that as Karenni People, we will be able to preserve our rich cultural and linguistic heritage long into the future. 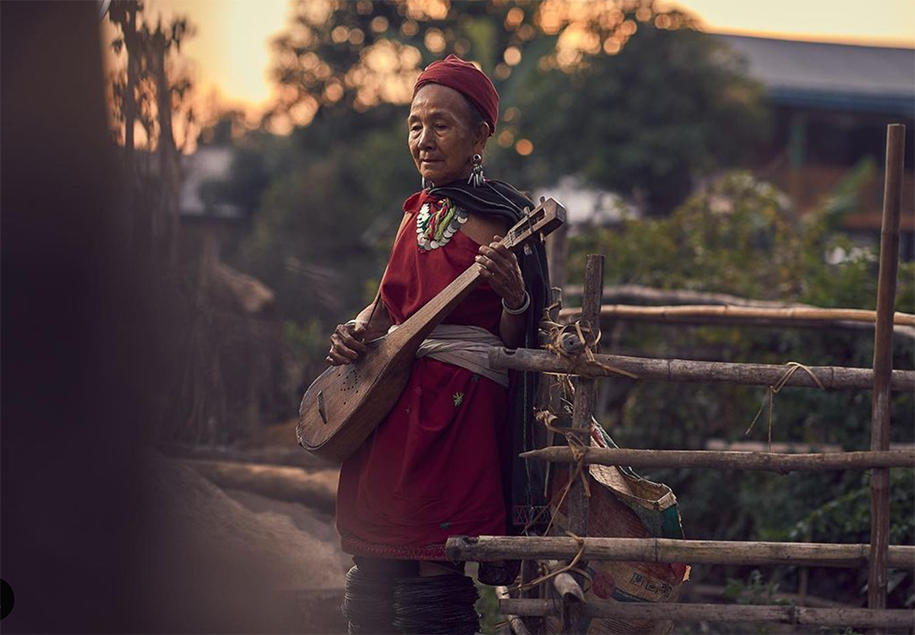 Red Karen known in Burmese as Kayah, is a Karen dialect continuum spoken by over half a million Kayah people (Red Karen) in Myanmar.

The name Kayah has been described as "a new name invented by the Burmese to split them off from other Karen".

Western Kayah is spoken in Kayah State and Kayin State, east of the Thanlwin River. It is also spoken in Pekon township in southern Shan State.

We work with native Karenni Translators

MYAN TRANS works with professional Karenni linguists who hold university degree in Myanmar and abroad. Each of our professional native Karenni translators are able to produce 1,800 to 2,000 words in English source words or 5 to 8 pages in a day. The qualified Karenni translators translate various documents from different clients. Total of daily productivity for Karenni translation are 18,000 words or 50 pages by our 9 Karenni linguists. Using CAT is familiar with them and easy to learn other new translation tools by the request of the client.

Myan Trans has proudly achieved its milestone, more than 100 + Karenni language-based projects which are: