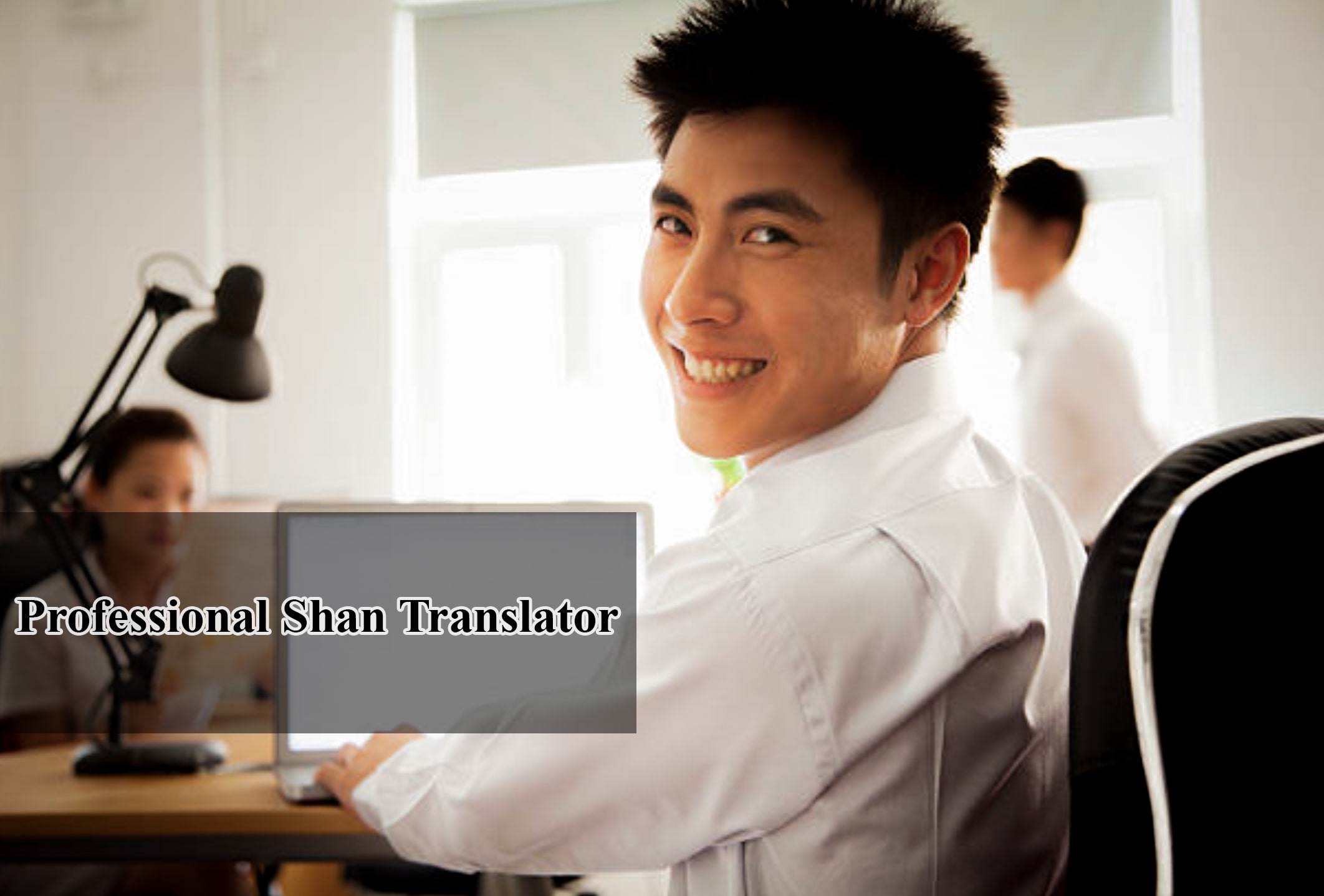 What is Shan language?

The Shan language is the native language of the Shan people and is mostly spoken in Shan State, Myanmar. The language is also spoken in eastern part of Shan State in Myanmar, in Northern Thailand and decreasingly in Assam, India. Shan is a member of the Tai–Kadai language family and is related to Thai. It has five tones, which do not correspond exactly to Thai tones, plus a "sixth tone" used for emphasis. It is called Tai Yai or Tai Long in other Tai languages.

The number of Shan speakers is not known in part because the Shan population is unknown. Estimates of Shan people range from four million to 30 million, with about half speaking the Shan language. In 2001, Patrick Johnstone and Jason Mandryk estimated 3.2 million Shan speakers in Myanmar; the Mahidol University Institute for Language and Culture gave the number of Shan speakers in Thailand as 95,000 in 2006, though including refugees from Burma they now total about one million. Many Shan speak local dialects as well as the language of their trading partners. Due to the civil war in Burma, few Shan today can read or write in Shan alphabet, which was derived from the Burmese alphabet.

The Shan alphabet is a Brahmic abugida used for writing Shan language which was derived from the Burmese script.

The Shan script is characterised by its circular letters, which are very similar to those of the Shan script. The standard Shan script is an abugida, all letters having an inherent vowel a. Vowels are represented in the form of diacritics placed around the consonants.

Shan has only 19 consonants and all tones are clearly indicated with unambiguous tonal markers at the end of the syllable (in the absence of any marker, the default is the rising tone). The representation of the vowels depends partly on whether the syllable has a final consonant.

The Shan people also known as the Tai Long, or Tai Yai are a Tai ethnic group of Southeast Asia. The Shan are the biggest minority of Myanmar and primarily live in the Shan State of this country, but also inhabit parts of Mandalay Region, Shan State, and Kayin State, and in adjacent regions of Dai people in China, Laos, Ahom people, Assam of India and Thailand. 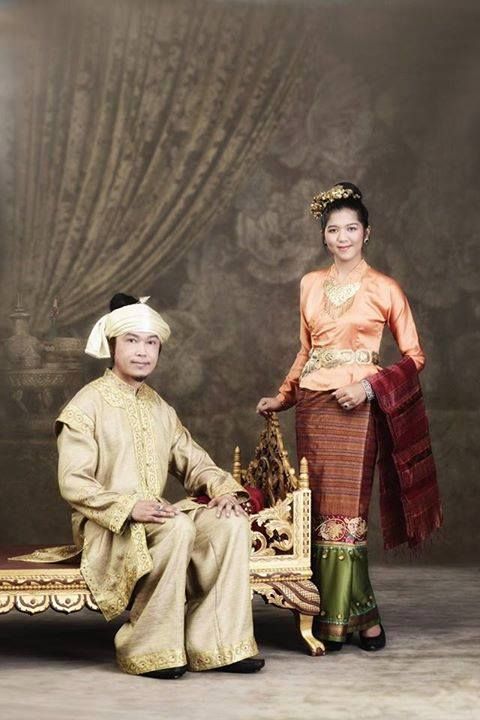 We work with native Shan Translators

MYAN TRANS closely works with professional Shan translators that produce accurate, reliable and qualified translation output deploying their previous translation experience and expertise. Our native Shan translator, the university degree holder, is able to translate at least 2,500 English source words or 7 to 9 pages in a day, totaling 25,000 words or 60 pages of daily productivity by 10 Shan linguists. They are very skillful to translate any document from any client. MYAN TRANS promise you to have 100 % satisfaction for Shan translation service. Using any CAT is their expertise to produce accurate translation.

Our Shan translators are spreading around the word and majority are living in Myanmar that makes MYAN TRANS to provide 24 hours/ 7 days service. Shan language service request by new clients is warmly welcomed to receive the great benefit from MYAN TRANS for your language needs.

Myan Trans has proudly achieved its milestone, more than 100 + Shan language-based projects which are: